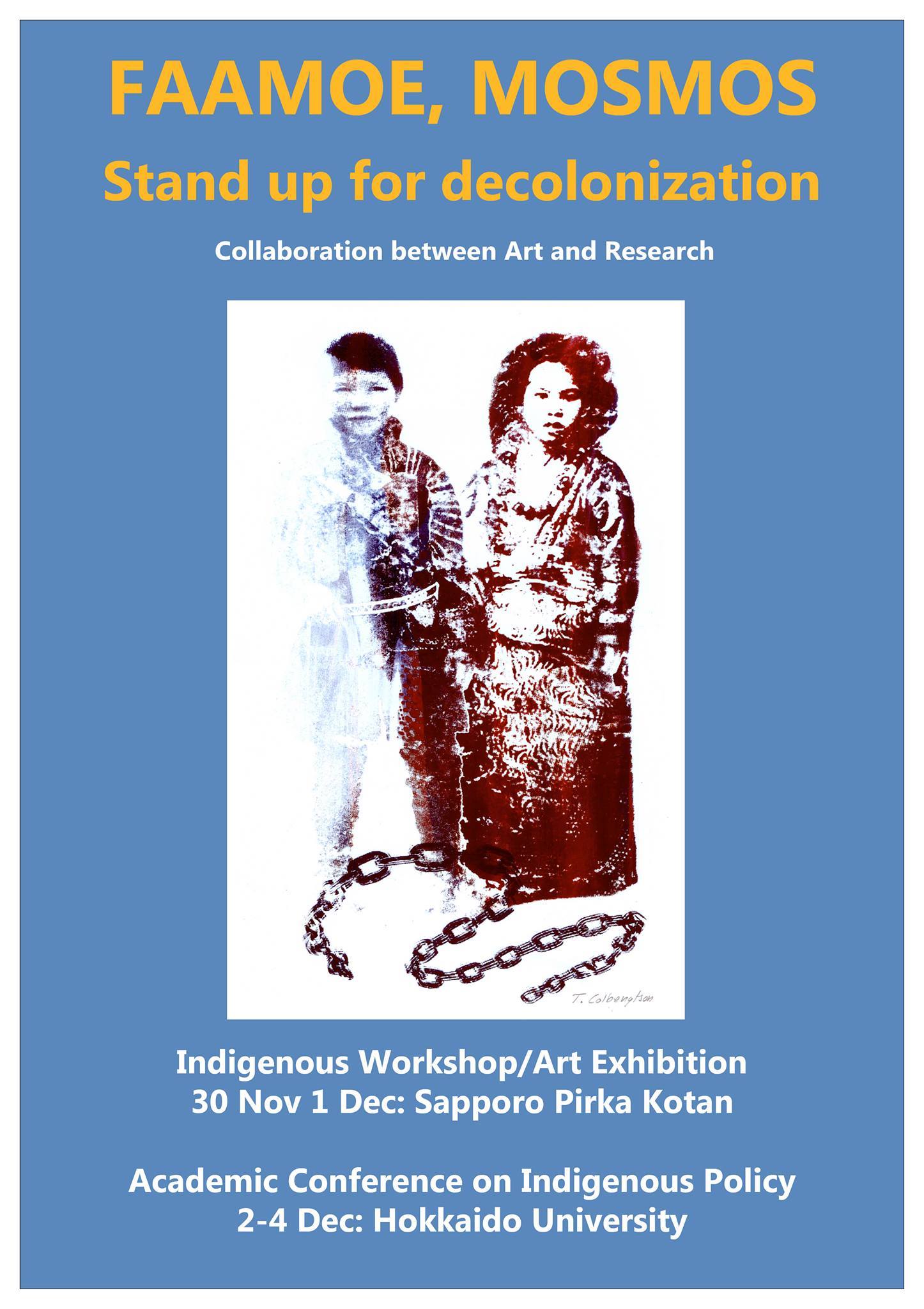 The HVC is co-organizing a conference on Indigenous policy, which will be held in Sapporo, Japan on 2 – 4 December 1017. The conference will be preceded by a workshop and art exhibition taking place 30 November – 1 December 2017.

This two events are organised to mark the tenth anniversary of the United Nations Declaration on the Rights of Indigenous Peoples (UNDRIP), by the Centre for Environmental and Minority Policy Studies, an independent research centre in Sapporo, in cooperation with the Ainu Women's Association in Hokkaido (Ainu Mosir), Japan, The Hugo Valentin Centre and The Northern Institute of Environmental and Minority Law, Arctic Centre, University of Lapland, Finland.

For further information and the call for papers (deadline 15 June), see cemipos.blogspot.se.