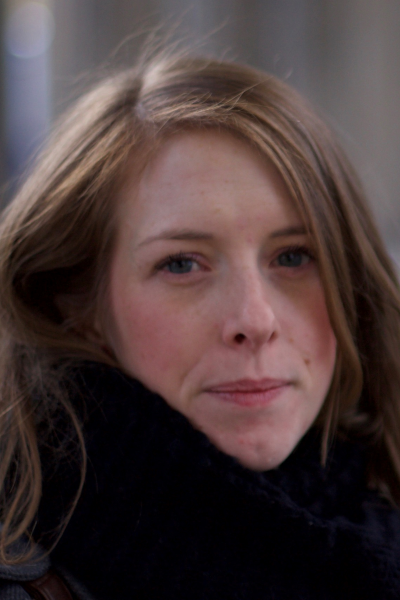 Dr. Gordon’s work here at the Hugo Valentin Centre will reassess the role of European troops in committing extreme violence and atrocities in intra-European and colonial conflicts in nineteenth-century warfare. Her research will explore networks and ‘transfers’ of knowledge between the centre and the periphery, considering the ways in which European powers ‘learnt’ new methods of violence both within and between empires. By examining how methods and mentalities of extreme violence were transferred across and beyond empires, this research will contribute to a more nuanced understanding of how European colonial practices ‘came home’ in the genocidal intra-European violence of the twentieth century.