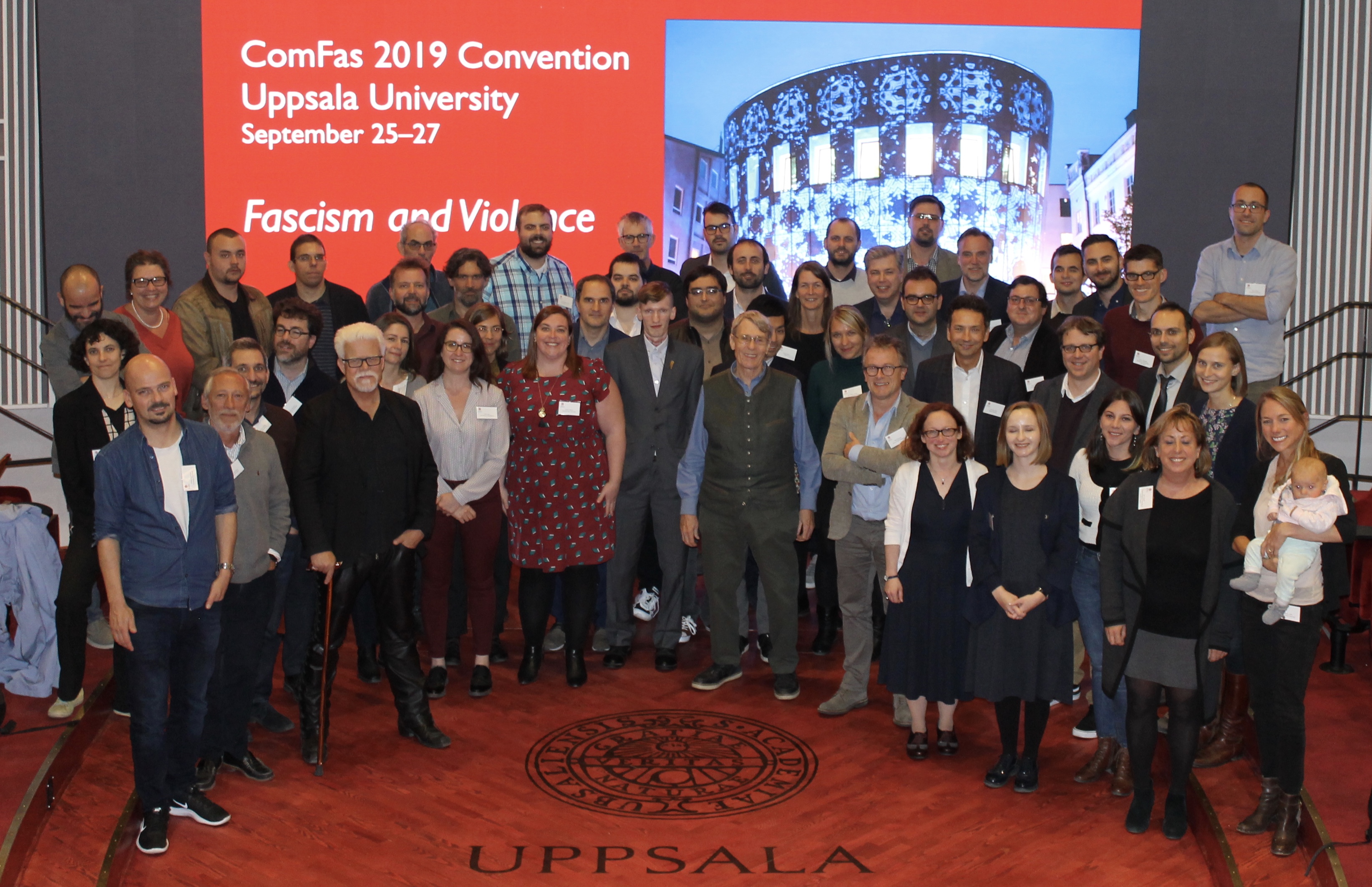 The first day was dedicated to fascist ideology and its relationship to violence in both real and symbolic forms, finishing with a plenary session covering the same topic. The second day focused on violence and its relationship to fascism, ending with another plenary session dedicated to the same issue. The conference finished with a third half-day, where focus shifted to the legacies of fascism from the postwar period to the present among fascist and right-wing extremist organisations. Thanks to all participants for making the Second Convention of ComFas souch a success!