Book written by Goran Miljan published: Croatia and the Rise of Fascism

Our colleague Goran Miljan recently published a book on the youth movement in the Independent state of Croatia, which was run by the fascist Ustasha organisation during 1941-45. 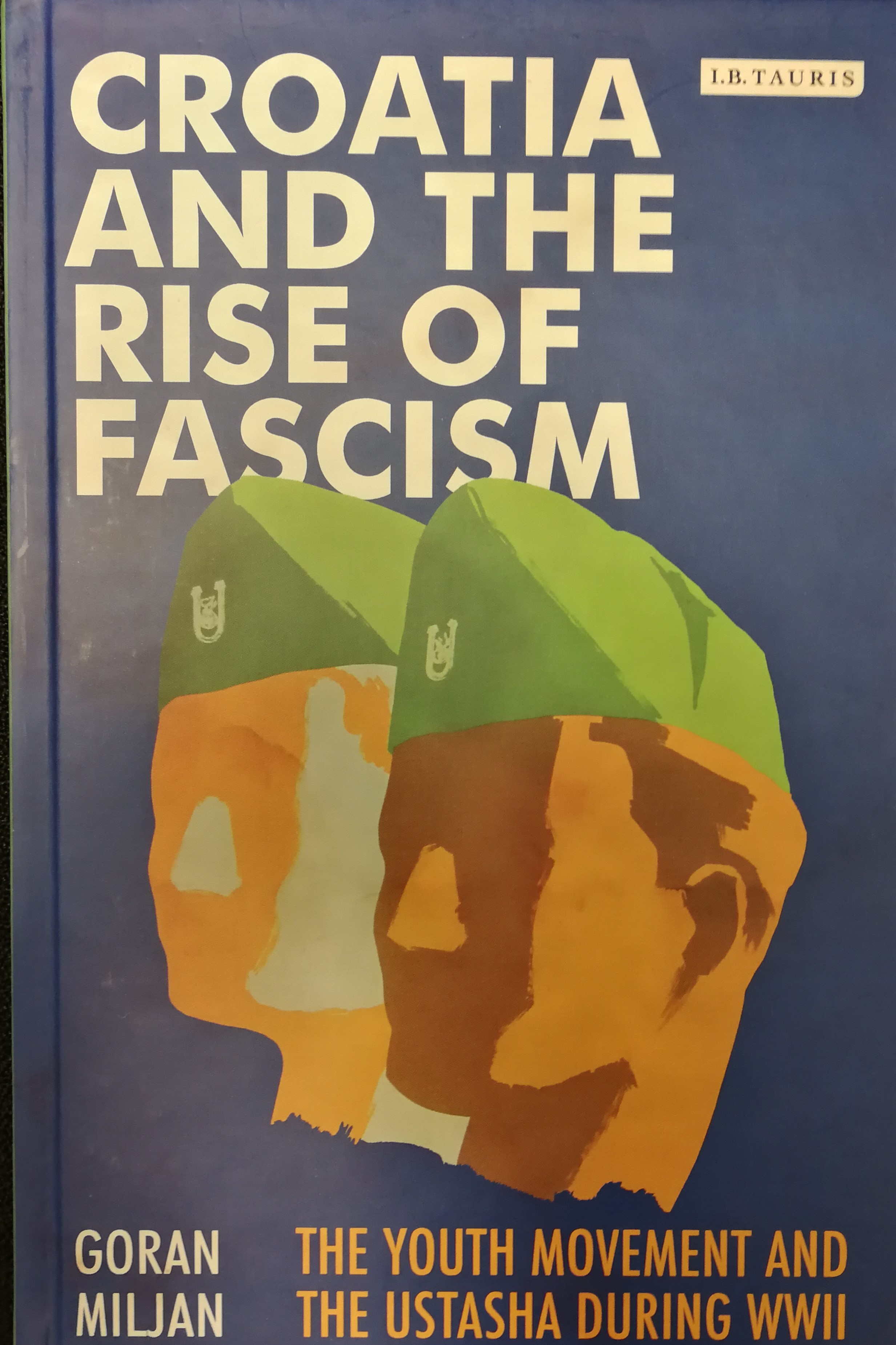 Abstract:
During World War II Croatia became a fascist state under the control of the Ustasha movement - allied with Nazi Germany and Fascist Italy. This book, for the first time, examines  and analyzes the ideology, practices, and international connections of the Ustasha Youth organization. The Ustasha Youth was an all-embracing fascist youth organizatio established in July 1941 by the `Independent State of Croatia' with the goal of reeducating young people in the model of an ideal `new' Croat. This youth organization presented a crucial element in the Ustashas all-embracing, totalitarian national revolution, which in reality consisted of specific interconnected, mutually dependent practices. On the one hand, prosecution, oppression, mass murder, and the Holocaust - which were officially legalized within a month of the regime's accession to power, and on the other the youth regimentation and re-education served the purpose of creating a "pure" and "new" Croatian nation.
In order to justify their radical policies of youth reeducation, the Ustasha Youth, besides emphasizing national character and the importance of cultural and national purity, also engaged in transnational activities and exchanges, especially with the Hlinkova mládež (Hlinka Youth) of the Slovak Republic. Both youth organizations were closely modelled after the youth organizations in Nazi Germany and Fascist Italy. This subject is an understudied part of the history of World War II and of fascism, and will be essential reading for scholars of Central Europe and comparative fascism.

“This is an impressive, innovative and hardworking study of the youth section of one of the least researched fascist movements in interwar and wartime occupied Europe. Few key articles and books have attempted to situate various aspects of Ustasha rule in the context of pan-European fascism. Miljan’s study of the Ustasha Youth is extremely well researched with an original and provocative argument.”